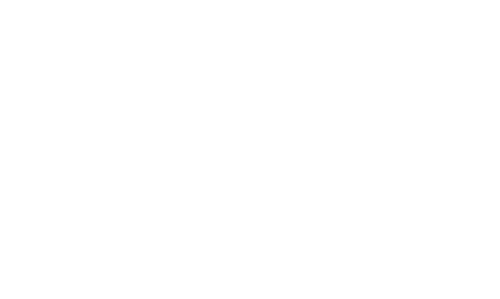 HOW THE HECHTSEE LAKE CAME INTO BEING

Where the dark spruces are reflected in the clear waters nowadays, in the dim and distant past, there were two splendid farms, broad and imposing and embedded in a green well. Either of the farmers had a prosperous agriculture and forestry, but, for no known reason, the two farmers were arch-enemies. Probably the two brawlers themselves did not even know. It was just the way it was. The disputes had been going on for several generations. Whenever they happened to meet, the estranged families called down the nastiest curses on each other. Those maledictions were supposed to become real some time or other. Do you know what happened? Once again, when the two of them abused each other in the worst possible manner, getting more and more furious, they sank into the ground, all of a sudden. The farmers with all their belongings, their farms, stables and barns, all their properties, their families and, finally, all their animals disappeared in a mystery way. And at the place, where the farms and pastures used to be, nowadays there is a deep lake, dark green, shimmering like silver. Due to its unsearchable depth, some people even suspect this lake is likely to be linked with the ocean.

THE MERMAID IN THE HECHTSEE LAKE

Situated above Kiefersfelden, but still within the borders of Kufstein’s territory, there is the Hechtsee lake, embedded in the mountain forest. In the good old days, a mermaid lived in its darkgreen waters, Hechta was her name. Every once in a while, she was able to assume human form and to get out of the floodwaters.

One day, when she was strolling as a young, charming girl along the shores of the lake, quite a lovingly sight, she met a young hunter, called Friedl. They fell head over heels in love and, hence, met every few days there. One day Hechta warned the young guy their love would break up as soon as he would urge her to reveal her name or he would find it out in another way. However, the hunter was a nosy lad, and so he inevitably heard people telling stories about the mermaid and, eventually, he was told her name by an old lady from Kiefersfelden.

Shortly afterwards, Friedl met his beloved at the lake. Lying embraced, radiant with happiness, he happened to call her tenderly by her name. At the same moment, both lovers were overrun by a huge wave, coming from the lake, engulfing them in the abyss.

Hechta lost her love, however, Friedl lost his life.

Coffee and cake on the terrace …